Mr. Bode (1982) studied business administration at the University of Frankfurt am Main, successfully concluding his studies in 2010 with a master's degree. Mr. Bode has been with HELMA since March 8, 2012. Initially, Mr. Bode acted as Management Board Chairman assistant for the former CEO Karl-Heinz Maerzke at HELMA Eigenheimbau AG. Since July 1, 2015 Mr. Bode has been a member of the Management Board of HELMA Eigenheimbau AG, and is responsible especially for the areas of land purchasing, sales, marketing, the administrative office, as well as law and contract management. 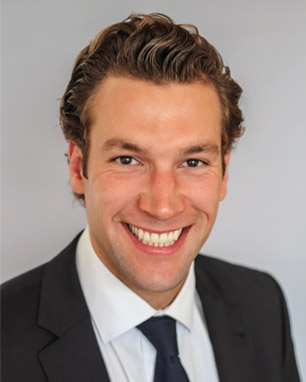